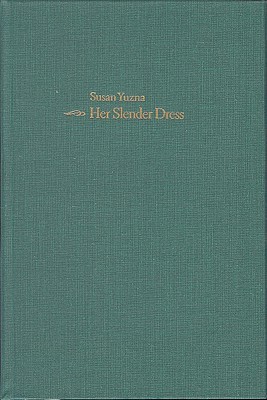 Fangs: A True Account of One Mans Life with Snakes and Survival Against Snake Bites